Failure isn’t cool. I don’t want to move fast and break things (as someone with two broken ribs I mean this metaphorically and literally). I don’t like blown deadlines, bad demos, and insignificance. 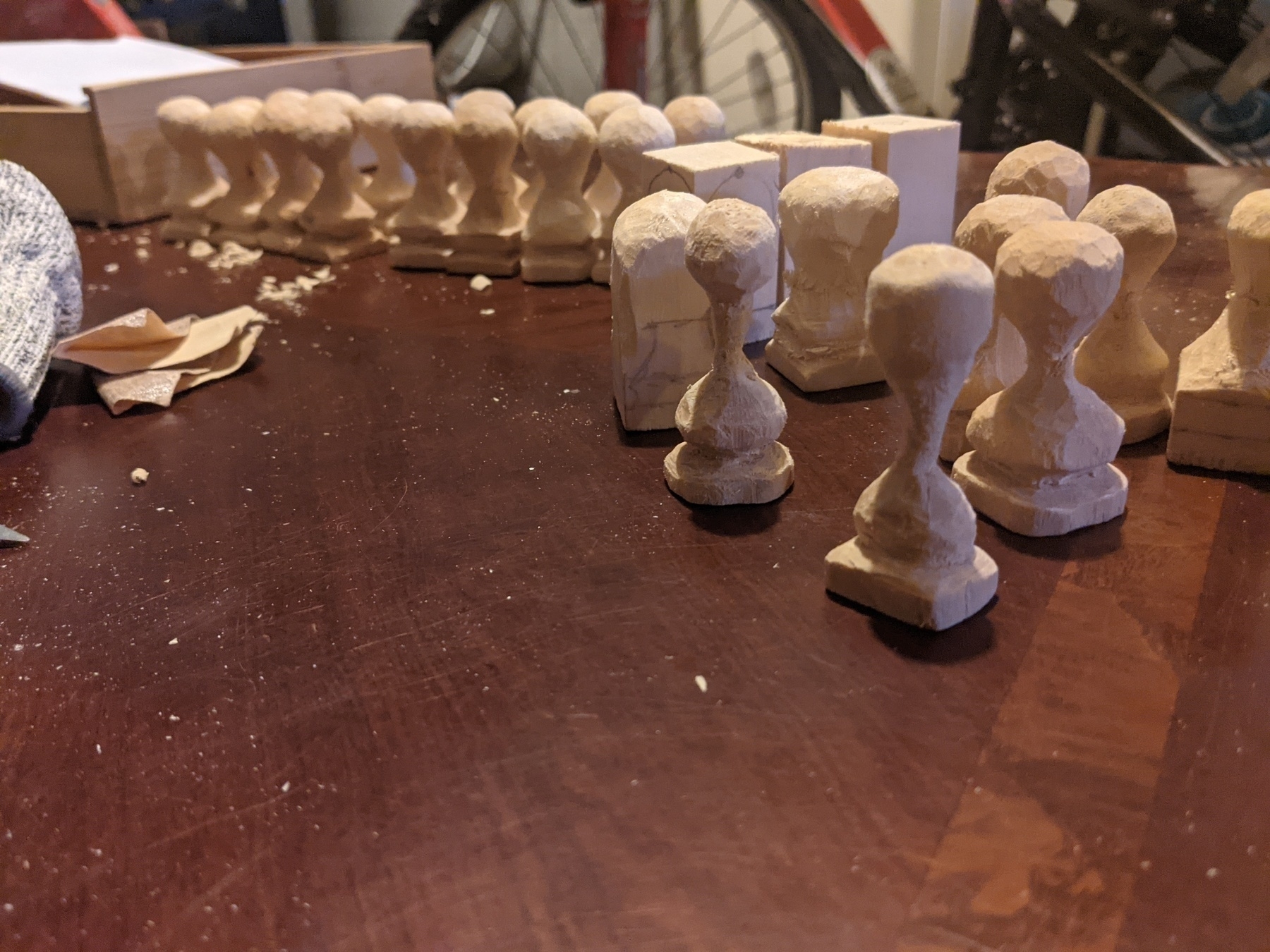 It took me 28 attempts to end up with 16 pawns that met my quality standards. Twelve ended up in the reject pile.

The pawns whose mistakes come at the beginning by breaking the rule, “measure twice and cut once,” hurt the most. I also made the mistake of assuming a supplier sent raw materials to spec. A 6 inch block of basal may really mean 5.6 inches.

Failure cost time and money. We do not celebrate failure. We expect it, control for it, and try to reduce it through a process of iterative design and learning.

In statistics, we call this the “null hypothesis.” This assumption is that there will be no difference between the sample we study and the population we draw from. Our research, in other words, went bust. You have to expect to be wrong.

We do not celebrate failure. We expect it. We then revise our models, tweak a variable, or give up on the hypothesis.

Everyone wants to reject the null hypothesis. Few do.

So do not celebrate failure. Instead, learn from it.

Now I hope to do something with the 12 rejects. The wooden blocks I can repurpose and I am sure these will not be my only no-go decisions. Maybe I will eventually have enough to make a “spooky deformed” set.

Failure can also be a new beginning. We should celebrate those.