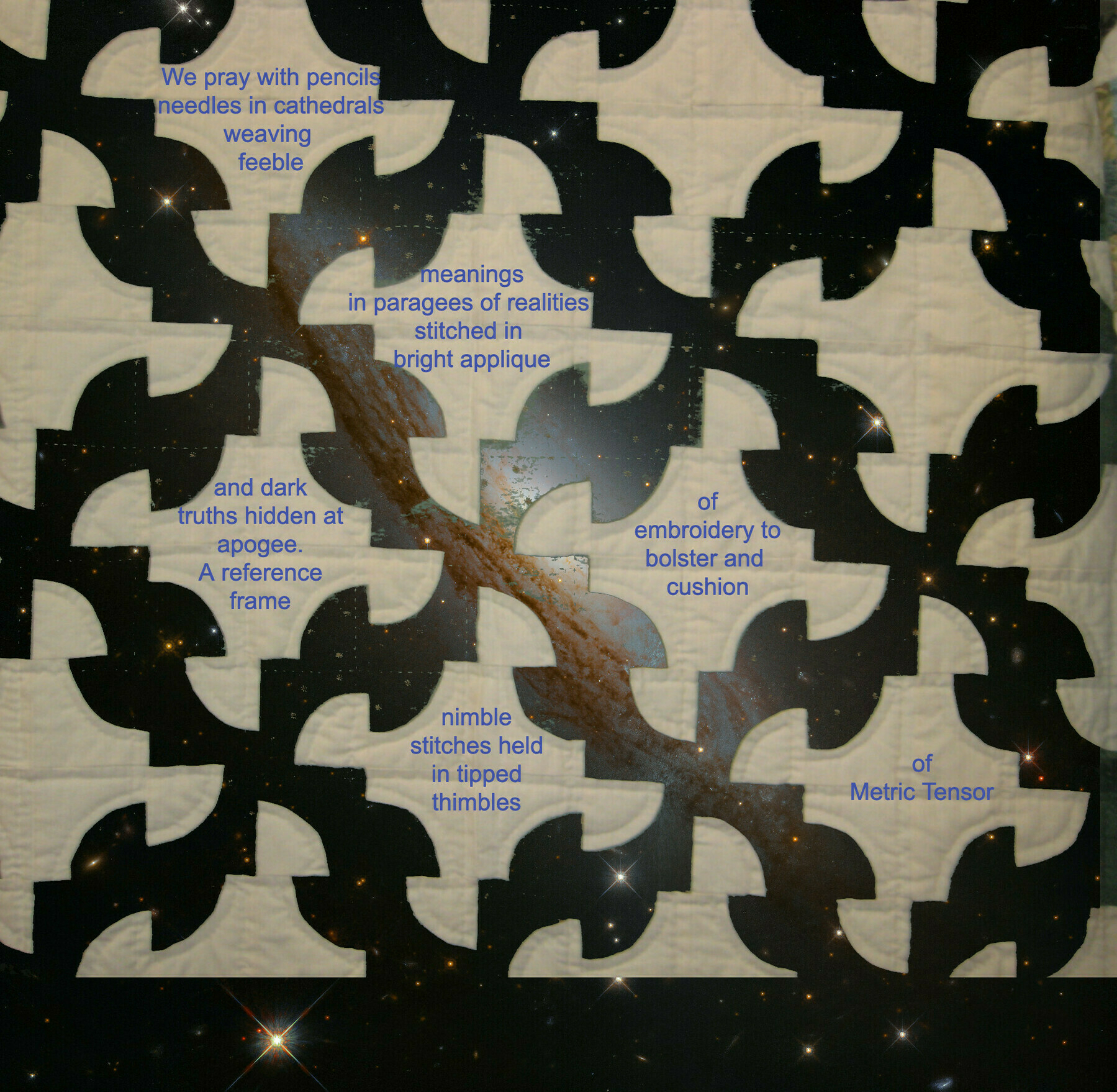 I swear if he didn’t have a bucket o' chick from the Col on the head be known as one of the top guitarist of all time/ www.youtube.com/watch Just that good

Catch you soon Zio. Thanks for teaching me when it comes to cooking you only need salt, pepper, olive oil. 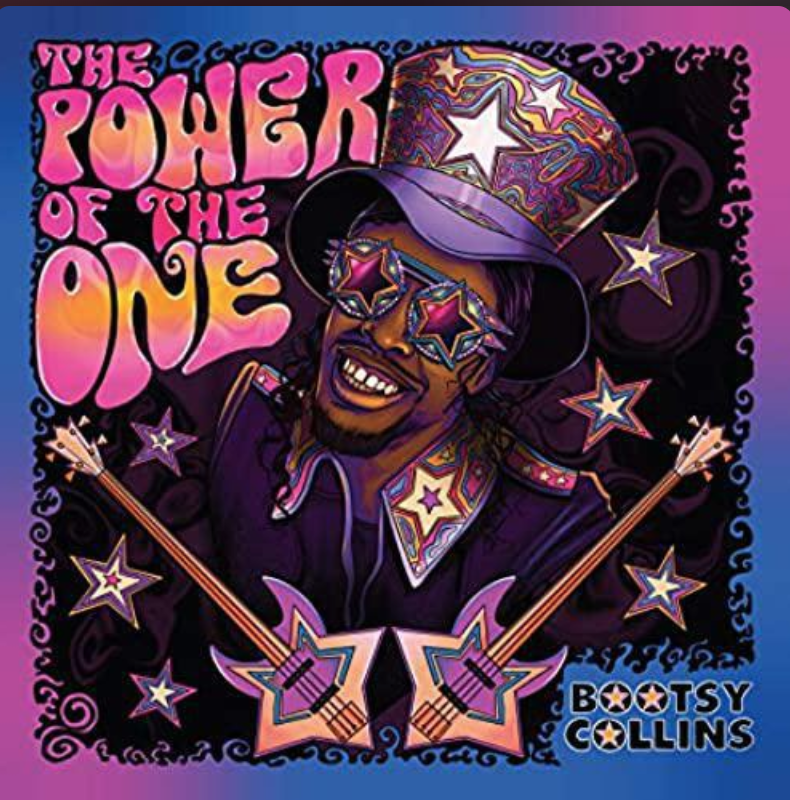 A long but rewarding East Haddam Litlle League Board of Directors meeting. Getting excited for the season. Thank you to all the volunteers making this happen.

I am hanging at @UConnTechComm as a start up who has gotten @uconn grants now my company has reshaped #teacherevaluation #cybersecuirty and #cmmc market reviewtalentfeedbcak.com

Students gotta go learn something. That’s their subjective. They then need to reflect that is both my and the way life works requirment.

Today for #WomensHistoryMonth we travel back to the Harlem Reniassance.

Let’s celebrate to one of the founding voices of Blues and Jazz. Growing up a minstrel singer Rainey and Rainey, Assassinators of the Blues, Gertue Pridget tok the nomenclature when after marrying Will “Pa” Rainey.

Rainey’s voice brought Southern Blues vocals to the world. Louis Armtrong and other greats would go on to perform with Ma Rainey.

Rainey adopted a son with her husband and had a closeted relationship with Bessie Smith, considered the greatest Blues vocalist of all times. 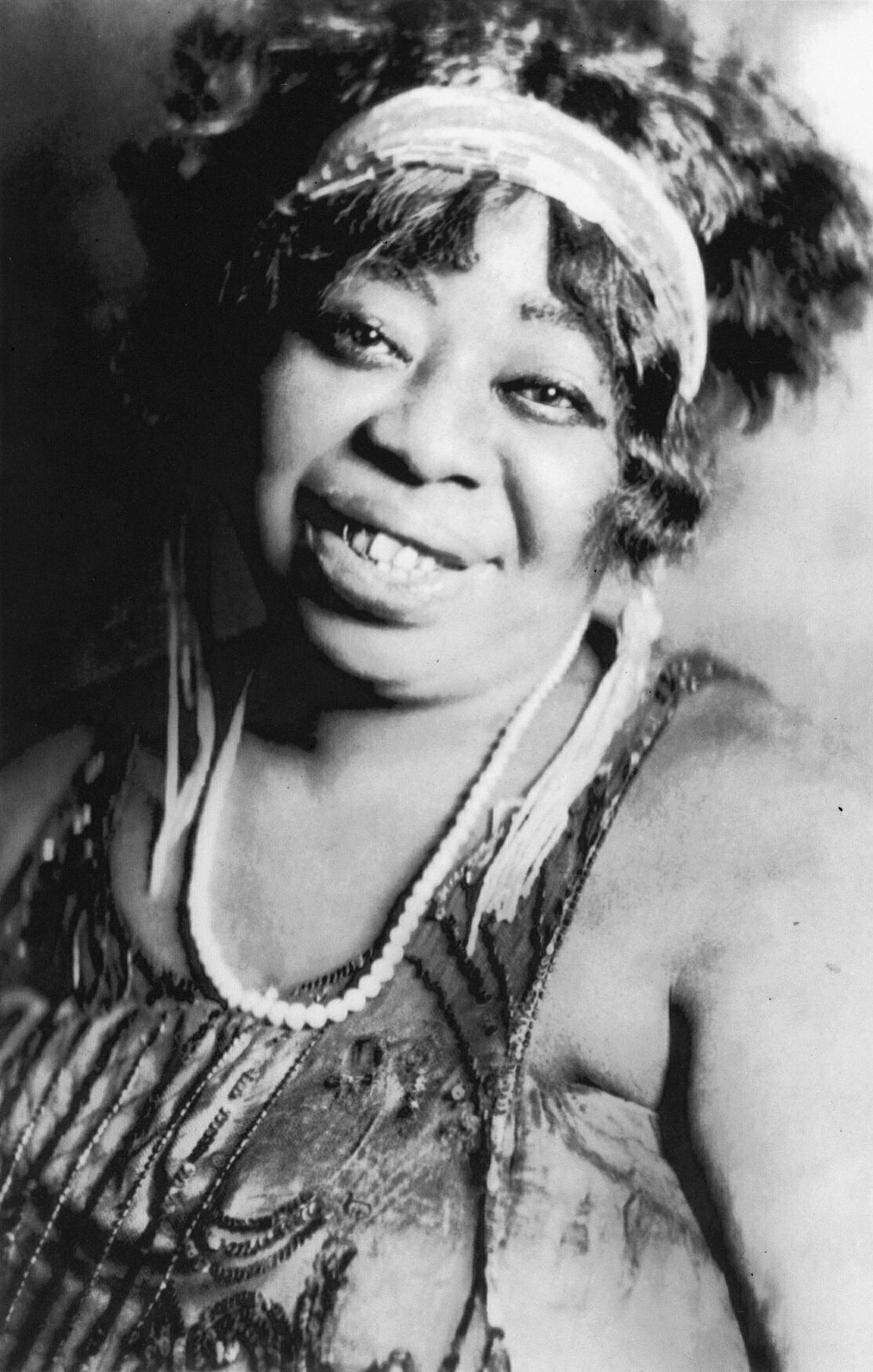 Screenshot of just some of the mozfest Discord channels. You will see groups of games, tech, art, etc. Web is culture not tech. #mozfest

A screenshot reminder on how to improve your search results in the #education space: -teacherspayteachers -pinterest

Spent the first day of spring breaking out the knives and finally getting back to the chess set. 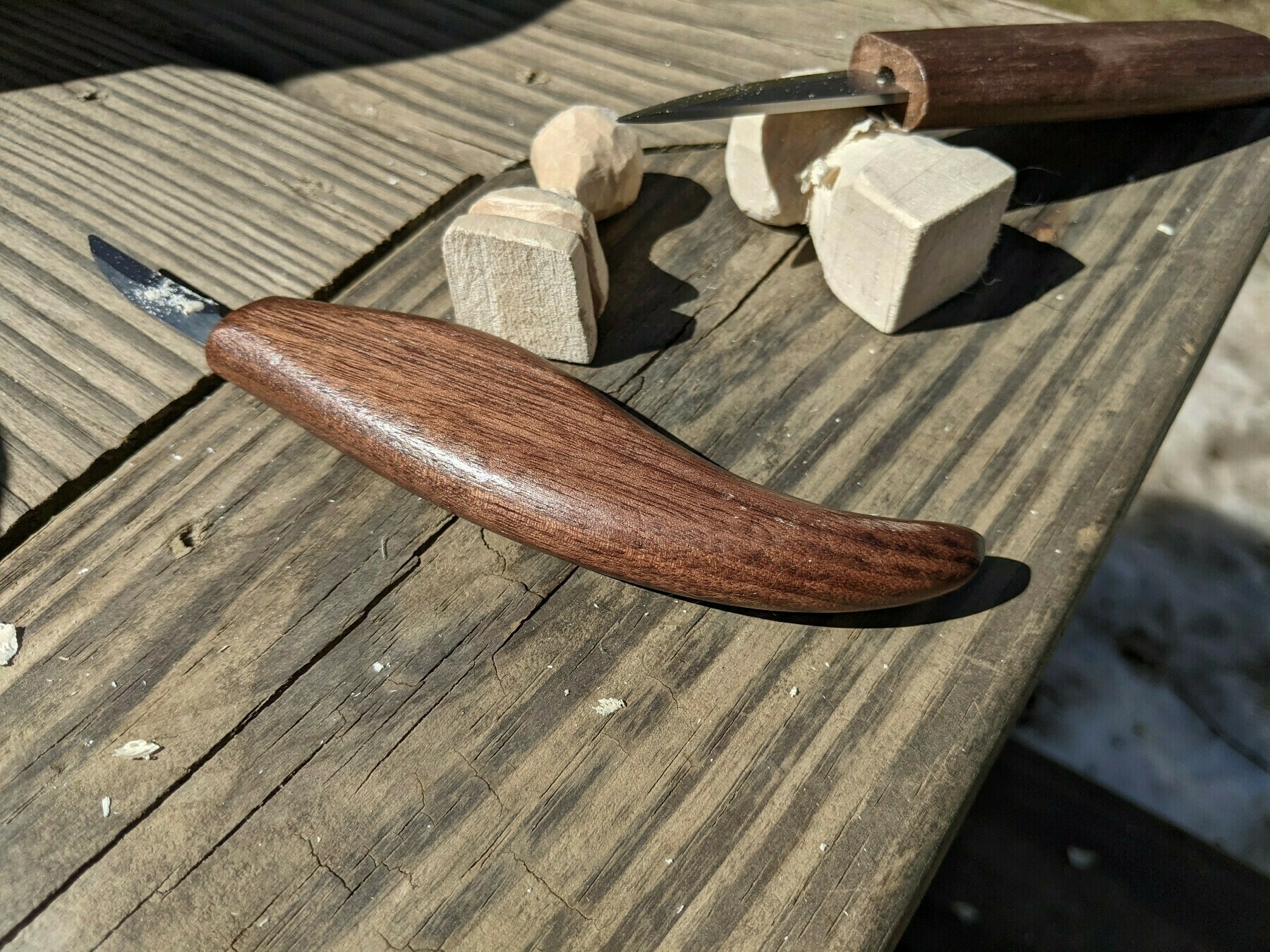 “Capitalism forgets that life is social. And the kingdom of brotherhood is found neither in the thesis of communism nor the antithesis of capitalism, but in a higher synthesis.”

“Life is expressed in a threefold way: through thoughts, desires, and actions. Rightly guide all three forms of expression and they will lead you to a higher state of consciousness.”